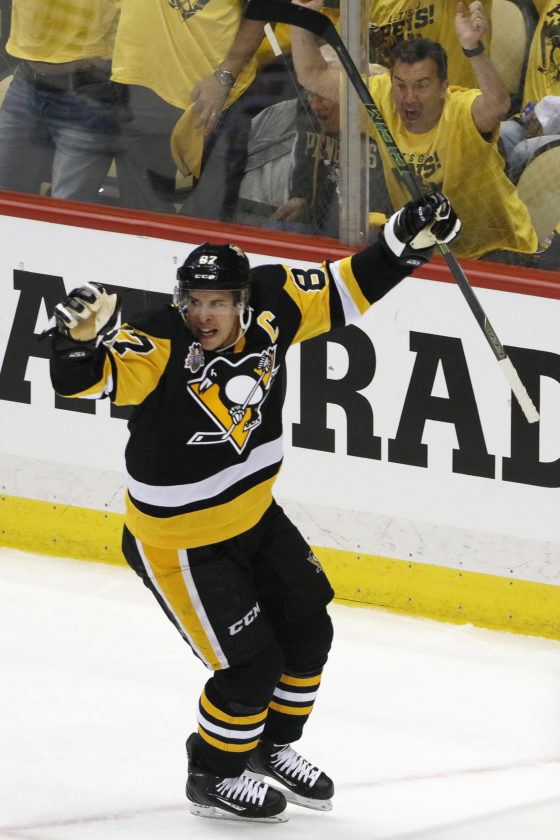 0-2 is the summary of the Blue Jackets failure to launch in PGH.

Once again, the Penguins asserted their dominance over the jagoffs from Columbus. To the surprise of no one, the Jackets did their best to try in get the Pens’ heads, but reaped no bounties for their efforts as emphasized by the sarcastic smile of Mr. Ian Cole.

As I stated in my last post, the Pens needed to put pressure on Bob more than other guy on the ice. When they were able to get pucks to the net on, good things happened.

For game 3, I expect the Jackets to make some changes defensively but still continue their stupidity when frustrated. Which leads to Calvert’s late cross check. This was a blatant intent to injure and is disrespectful to the game of hockey. I hope he has played his last game of the season. Was it worth it Calvert?

Changes I expect in game 3: